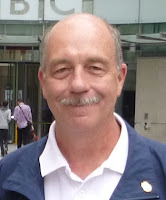 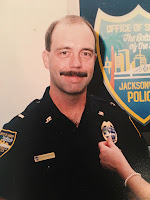 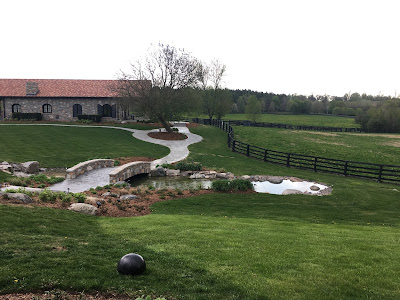 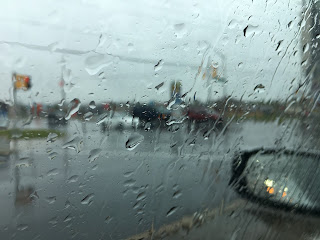 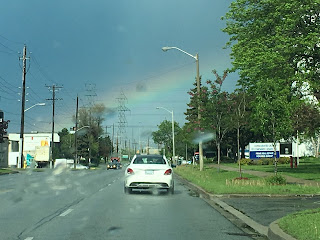 Peace to all, and remember that compassion and patience can change the world, even if for one person or one dog at a time.
Posted by Jim Crosby at 12:15 PM 7 comments: